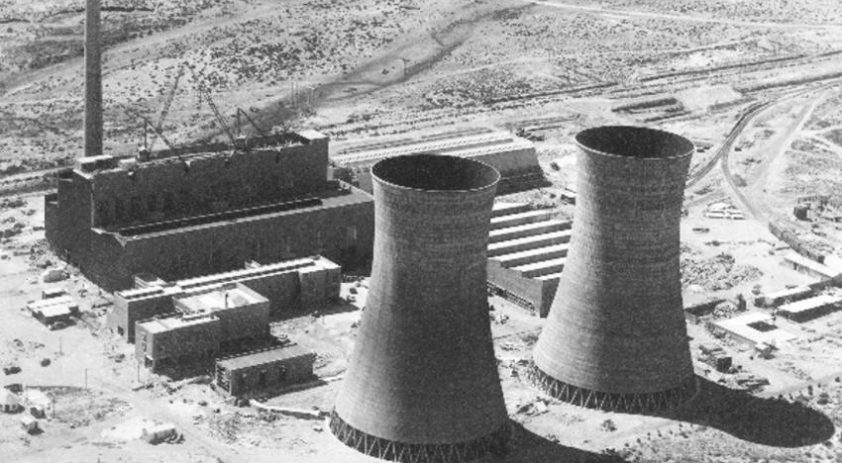 1. The power plant that was

The Hex River power station, which was situated in Worcester’s industrial area close to the Hex River, generated electricity from 1952 to 1988 before it was demolished. According to Eskom archives the plant generated a total of 9 128 GWh of electricity and consumed 5 285 metric tons of coal during its 36 years in operation.

Flamingos are definitely not something we see every day…except perhaps those who work at Worcester’s sewage treatment plant. A small colony of flamingos (of both the lesser and greater flamingo species) has settled here. According to Dr Kobus Graaff of BirdLife Worcester, members counted more than 50 flamingos last month.

3. People with a love of language

From serious literature on the one end to popular song-writing on the other: there are quite a few fields in which wordsmiths with a local connection have excelled. Nobel and Booker Prize winner JM Coetzee (Nobel Prize in Literature 2003, Booker Prize 1983 and 1999) spent some of his primary school years in Worcester. David Kramer, who co-wrote the acclaimed musicals District Six and Kat & the Kings with the late Taliep Petersen, was born and finished school here. Afrikaans poet Floris Brown was born and still lives here. Afrikaans writer Jaco Botha matriculated from the Pioneer School. Musician and songwriter Arno Carstens was born and raised in town, HemelBesem (Simon Witbooi) lived here after finishing school. Afrikaans poet and journalist C. Louis Leipoldt was born in Worcester in 1880 (but grew up in Clanwilliam). 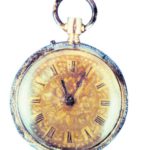 The pocket watch of a former resident of Worcester was among the items recovered from the site where the Titanic had sunk in 1912. The watch once belonged to Thomas William Solomon Brown, Julian Kritzinger wrote in the Worcester Standard in March this year. Brown was the owner of the Masonic Hotel in Worcester before moving to Seattle. He had to travel through Southampton in England, from where the Titanic departed. The watch, with Brown’s full name engraved on it, was recovered in 1993 at a depth of 3 800 m.

5. One big Worcester and two small ones

Worcester South Africa and the Worcester in England is practically the same size but the third one, in Massachusetts USA, substantially bigger. Our American namesake’s population of more than 180 000 (2010 Census data) is more than that of the entire Breede Valley (about 167 000). The Worcestershire County Council in England estimated the 2012 Worcester population at 99 600. About 97 000 people live in Worcester South Africa (Zwelethemba included).

• Do you have other interesting facts to add, or even a completely different story to tell? Click here to tell us about it.