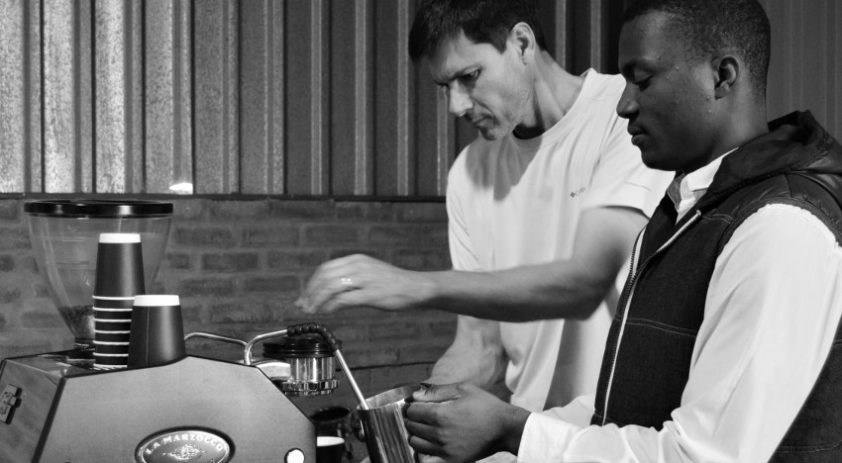 Deon de Bruyn went from being daunted by 2 kg of coffee beans that needed to be sold, to signing supply deals with big-brand wineries’ restaurants (think Four Cousins big) in just five years.

Knowledge, skill, passion, hard work…of course all the elements of a success story are there. The twist is that the first few years were only the beginning of a radically different second career for Deon. Come January 2017, he will have put a quarter of a century’s primary school teaching behind him to focus all his attention on good coffee. 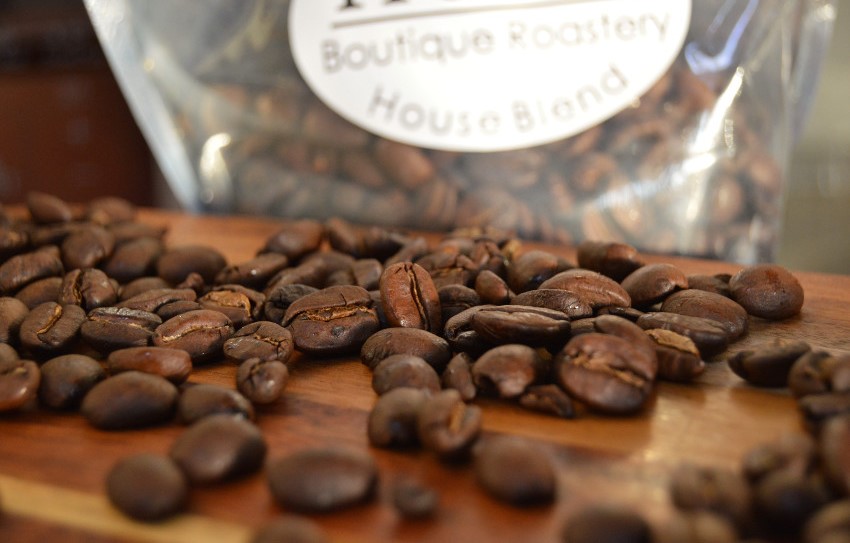 “A friend of mine, Dr Karl Klusmann with whom I shared a love of wine, got me onto coffee. We talked about not being able to find fresh coffee in Worcester. At the time you had to drive through to Robertson or Cape Town. I also wanted to do something other than teach, and Karl asked me why I didn’t consider a roastery.”

Deon said he and his wife, Cindy prayed about the possibility, and he decided to pursue it while continuing to teach.

He did a good deal of research, shopped around for the right equipment and set up his brand-new roaster in a little room outside their house. He taught himself the art of both roasting and brewing, made his share of mistakes and peddled small batches of coffee to friends and family. “I will never forget it. After the first batch – I roasted 2 kilogrammes – I asked Cindy: Who’s going to buy all this coffee?”

But Cindy was right in saying Deon should have faith. Karl marketed Deon’s coffee to fellow doctors, the news spread by word of mouth and a couple of coffee shops started buying from him. So when Tharina Jonker had to search for a barista at the Pure Boland Market in 2012, Deon’s name popped up. 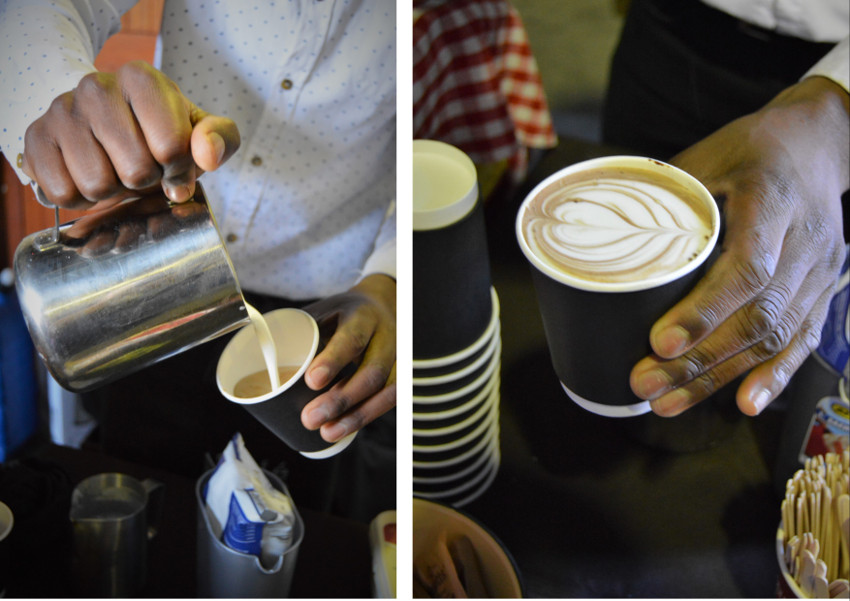 He credits Tharina’s market for really putting him in the public eye. “I built up quite a client base once people started tasting my coffee at the Groenstoor,” he says. Month after month the queues at Deon’s coffee stall are seemingly endless. So much so that he is considering buying a second machine just to cope with the demand. “My barista, Desmond Nyashanu and I can’t keep up. Up until about 12 o’clock people are waiting in line for their coffee. Yes, the Groenstoor opened so many doors for me.”

Since the early Groenstoor days, Deon and Cindy have put up their own coffee shop with partners Karel and Chantal Bruwer, but Deon and Desmond also run mobile coffee stands at weddings and other fancy functions. Deon will be supplying to the @Four Cousins restaurant soon, he is planning regular coffee tastings and a rebranding of his coffee beans is on its way.

In the meantime, he will return to the Pure Boland Market for months to come. “Tharina and I know what we have in each other. I will never, ever drop her.”

After all – Deon flies through those two kilogrammes of coffee that daunted him once, in just half a morning at the Groenstoor.

• For more information about the Pure Boland Market, click here.

The home-made cream cheese, milk, cream and butter from Wouter Rabie’s farm in the Nonna valley, is quite literally a...