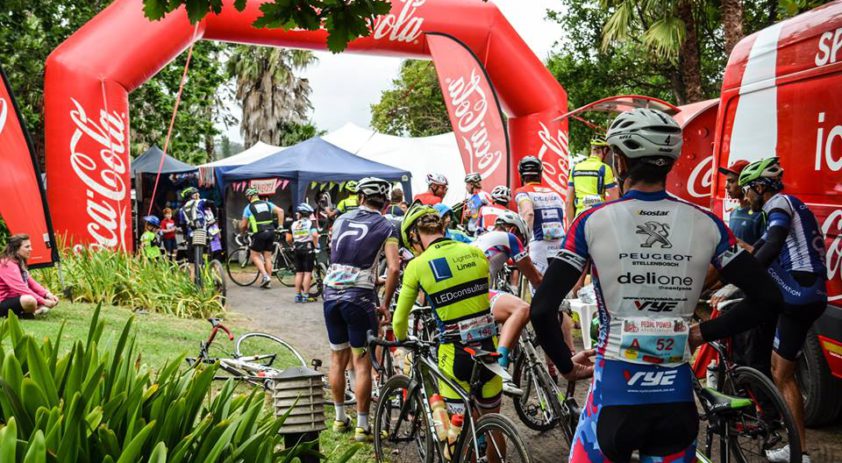 Tucked into the ‘valley of cheese and wine’ between the Langeberg Mountains, the Riviersonderend Mountains and the Breede River is the town of Bonnievale and on the 4th and 5th November, they will be hosting the 22nd Bonnievale Festival.

In years past, the festival has become well known for the Bonnievale Cycle Race, a road bike race following the same route as the Coronation Double Century, happening later in the month. The festival though, has undergone a metamorphosis in 2015 under the stewardship of the dynamic duo, Karen Kleingeld and Karin Biggs.

Both these women have a strong corporate background and discovered Bonnievale in 2009, while travelling through the area in a quest for a lifestyle change and a piece of land to call their own. It was only in 2014 that they finally uprooted their lives in Gauteng to settle permanently in the town of their choice next to the Breede River.

When approached to take over the steering of the festival it was a perfect fit for Karen Kleingeld as she is a keen and passionate cyclist while Karin Briggs, with her deep involvement with the Bonnie People Project agreed to take on this enormous responsibility with the condition that the festival needs to benefit the community. Thus in 2015, the Bonnievale Festival became a festival by the village, for the village. As a platform for local charities to raise funds and the community benefitting from the festival, the people of Bonnievale are wholeheartedly involved.

The festival is utopia for all action and outdoor enthusiast.  The festival boast as many as six cycling events – both road and mountain biking – trail running, a motor- and quad bike enduro and the unmissable impact adventures.

On Friday night the Spar Potjiekos Competition will have the whole town salivating while the Four Cousins’ craft beer, Boet Beer, will leave no cook or bystander thirsty. With loads of local entertainment, food and a phletora of activities for the kids, there is no reason why you shouldn’t head to Bonnievale for the weekend. 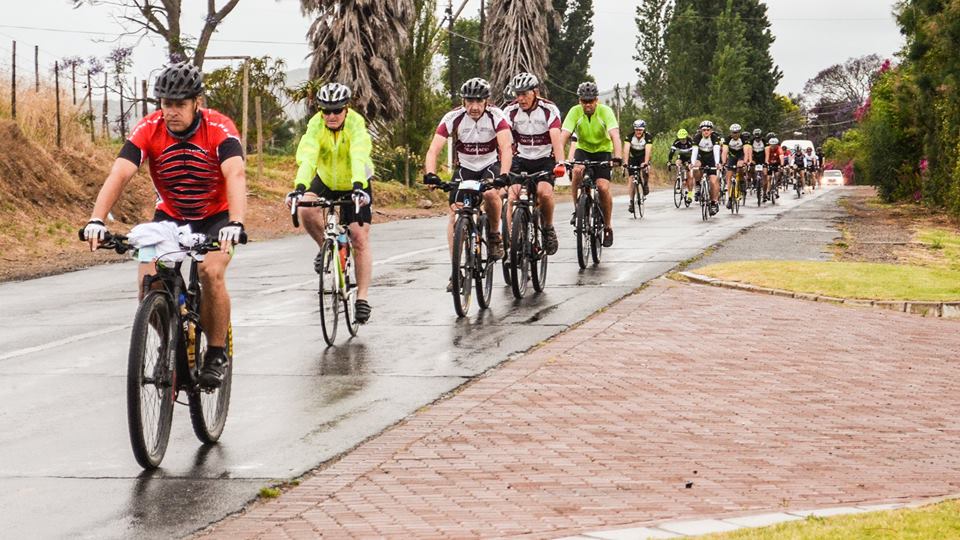 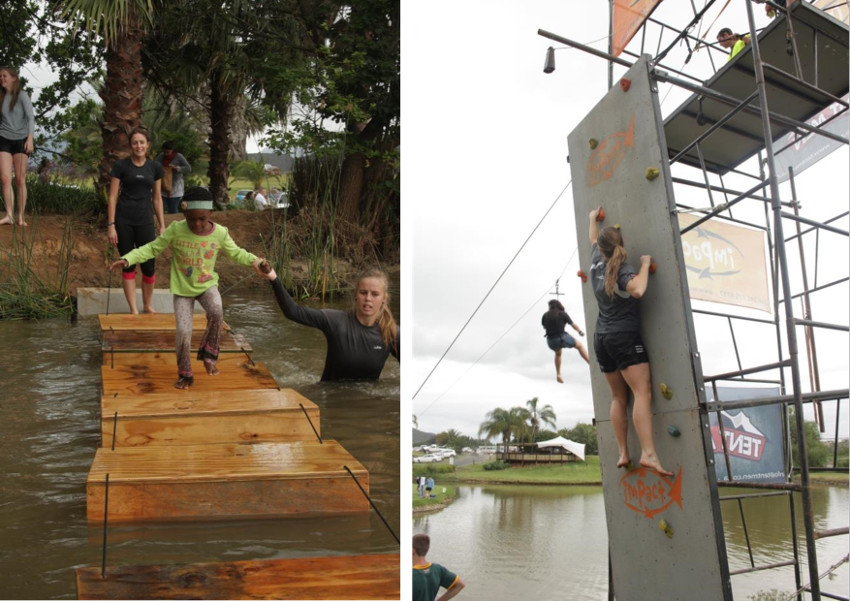 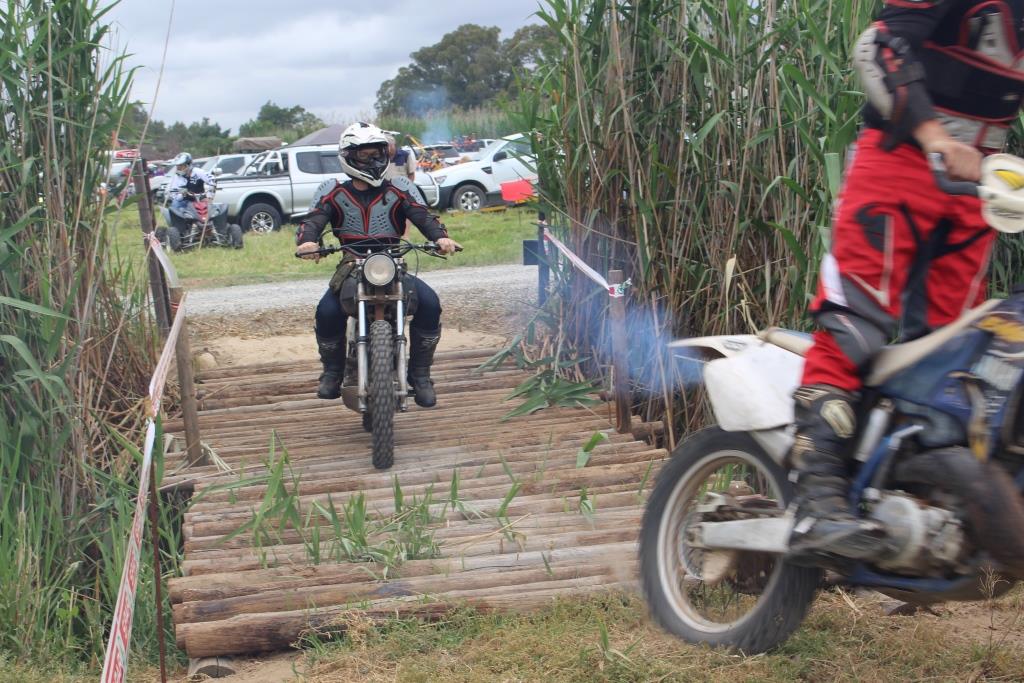 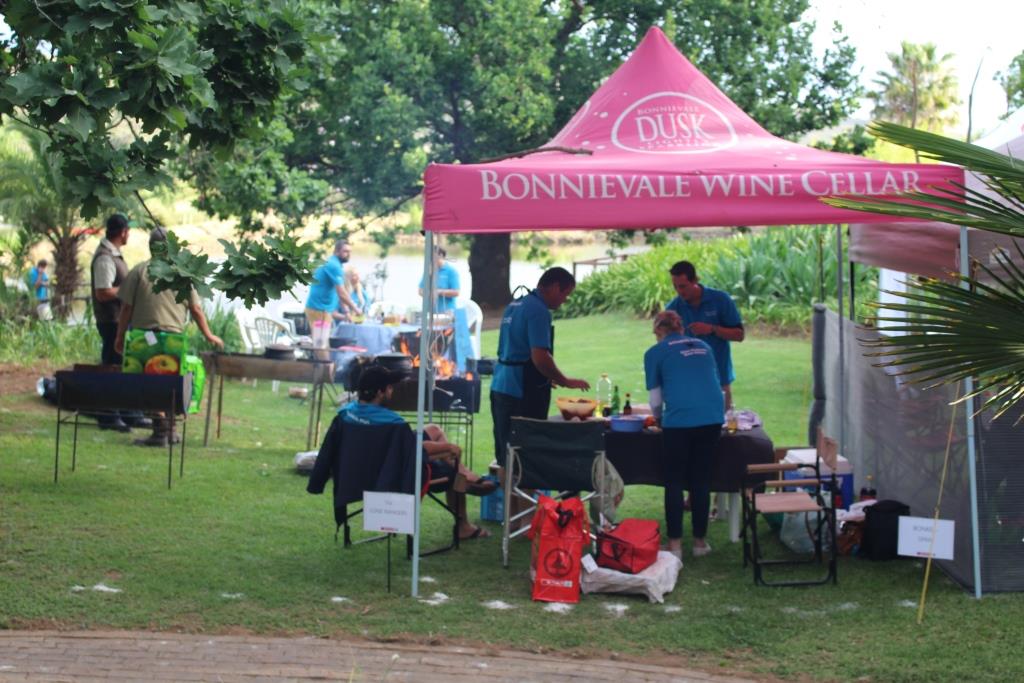 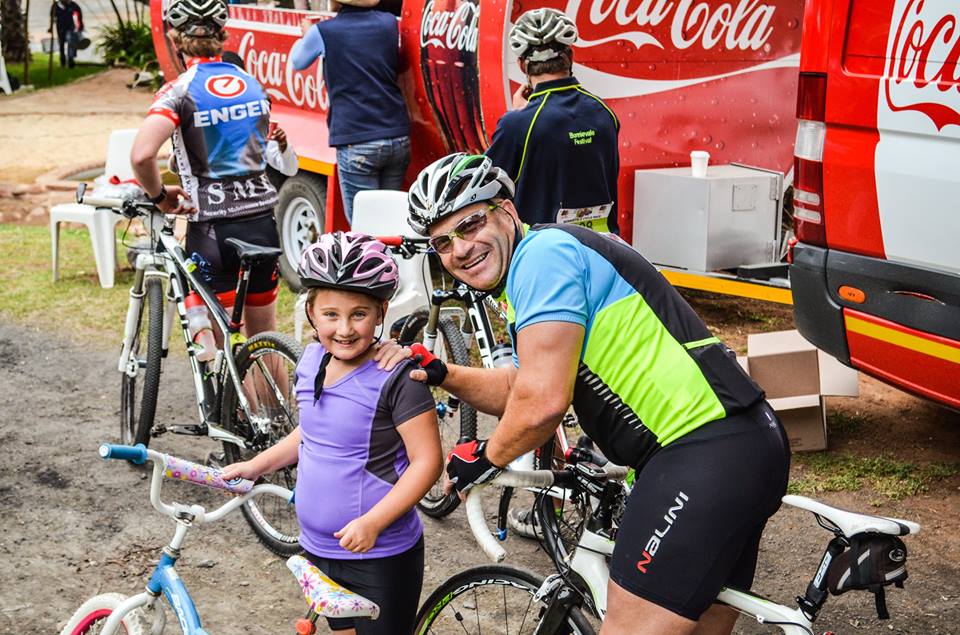 Loading...
← The woman who was born to be a butcher
Daly Bread: A simple staple that’s anything but ordinary →